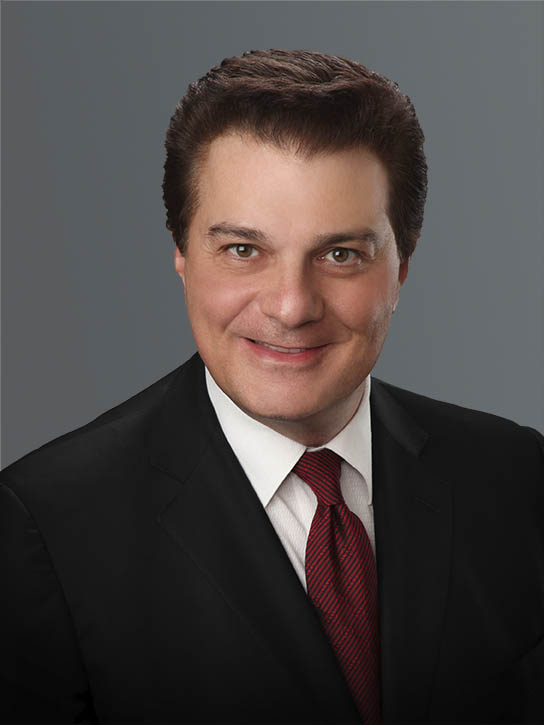 Dr. Bagdasarian was recognized among the top oncologists in the United States by the Scientific Research Council of America from 2007-2010. He is an Associate Professor of Medicine at USC. Dr. Bagdasarian is actively involved in cancer research, in which he has been the principle investigator and co-investigator of numerous publications. Dr. Bagdasarian continues to serve the medical community as Oncology consultant for the media, appearing on ABC, CBS and CNN news.